It's been pretty busy this past week!  In addition to studio-work I've been sorting out the final details on CCP Comics' Reichenbach #1 (debuting this weekend at the Albequerque Comic Expo!) playing with some color-work for a friend and trying to come up with drawings to put in a sketchbook; alas, too little too late on that last bit :\  Ah well, maybe in time for the next show.
In the meantime, Saturday I took a walk around the neighborhood and jotted down some plantlife. 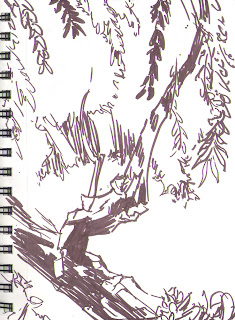 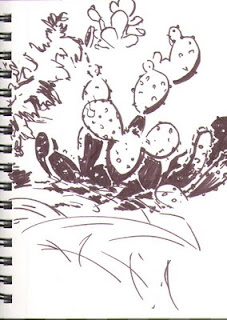 Another of my side-projects right now is a portfolio-piece of Powerman and Iron Fist because the old-school-iterations are such fun characters.  It's still in-progress; I intend to color it in Photoshop sooner or later and slap some marker-toning over the original.  I wish I'd thought to put it in the scanner while it was still in pencils. 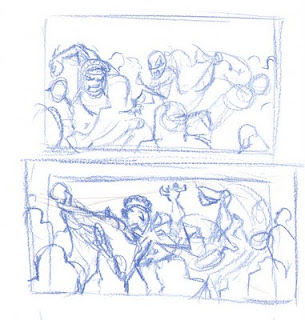 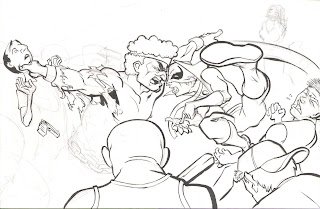 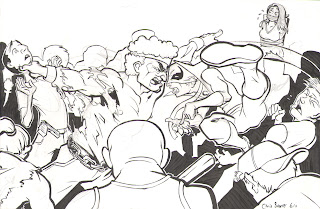 Posted by ArtByBeaver at 11:21 PM No comments: 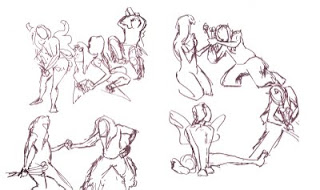 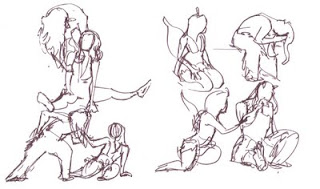 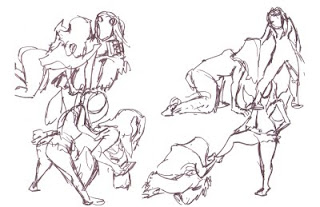 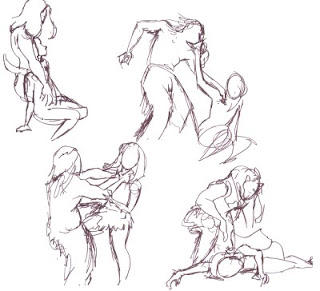 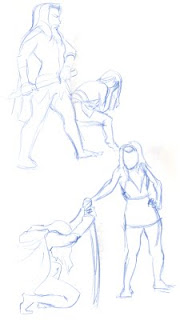 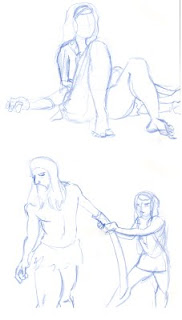 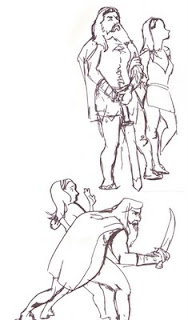 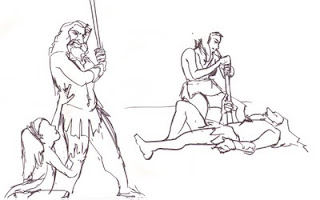 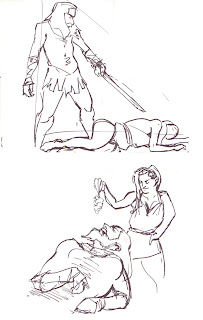 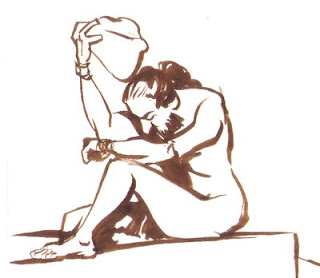 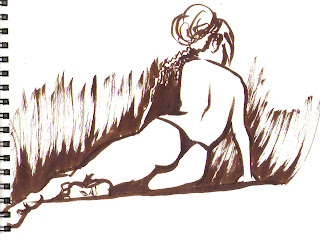 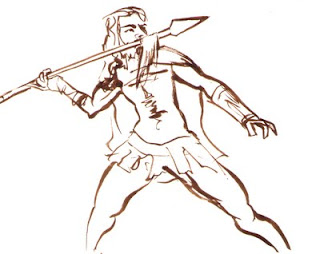 All in all, a great use of an afternoon!  If you're in town, it's a session that's very much worth checking out :)
Posted by ArtByBeaver at 8:26 PM No comments:

Pulling into the Parking Space...

Howdy!  Chris Beaver here..  I'm an animator, comic artist, proponent of drawing, and all-around art nerd.  Looking forward to getting settled in here to start posting some of my work!
Posted by ArtByBeaver at 8:17 AM No comments: